Whatever issue gets you most fired up – whether it’s healthcare, education, or the environment – it is affected by the actions of elected politicians. Voting is the gateway to every other issue, and any change you may want to see in your community, your state, or your country. 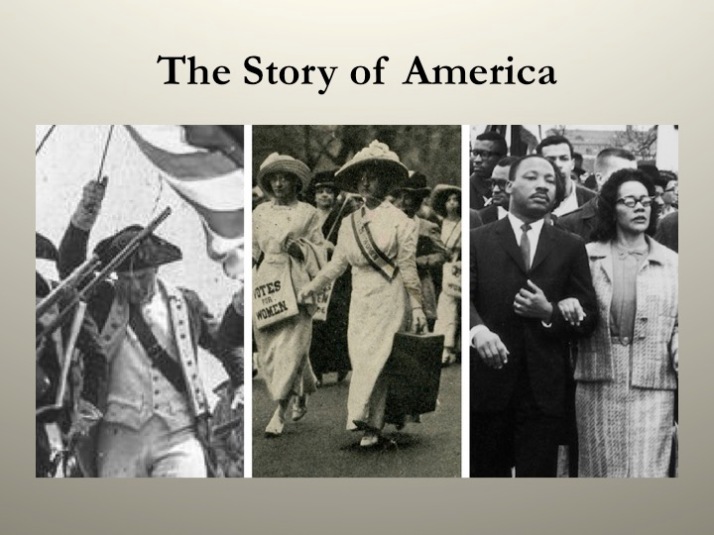 Redistricting happens every 10 years as part of reapportionment, the process of reallocating seats in the United States House of Representatives among the states according to the most recent census.   Each state draws its own district lines.

When politicians intentionally manipulate the voting maps in order to create an advantage for a political party or group, that is known as gerrymandering. Basically, Gerrymandering is a politicians’ job protection plan.  With the advent of “big data” and sophisticated software, redistricting consultants can predict how households will vote and draw the districts in ways to guarantee that their party will continue to hold a majority of seats.

Racial gerrymandering and partisan gerrymandering have historically been treated differently by the courts – but the function of each of them is essentially the same:  they are both tools used by politicians to keep themselves in power and insulated from being accountable to voters.

The Supreme Court has not yet ever ruled on a standard for determining when partisan gerrymandering is unconstitutional, but this may be changing.

Voting districts do not exist to be the spoils of victory for a political party,  to then manipulate to their own benefit.

North Carolina draws its State Senate and State House districts at the same time it draws its US House of Representatives districts.

North Carolina is among most gerrymandered states in the nation, and ranks among worst in world for unfair voting districts according to the Election Integrity Project. Over a half dozen cases came out of North Carolina’s last redistricting cycle.

Because of all this litigation, your voting district may have changed since the last election.  You can look it up here. You may also look at the NC Legislature’s interactive district map here for your current district. 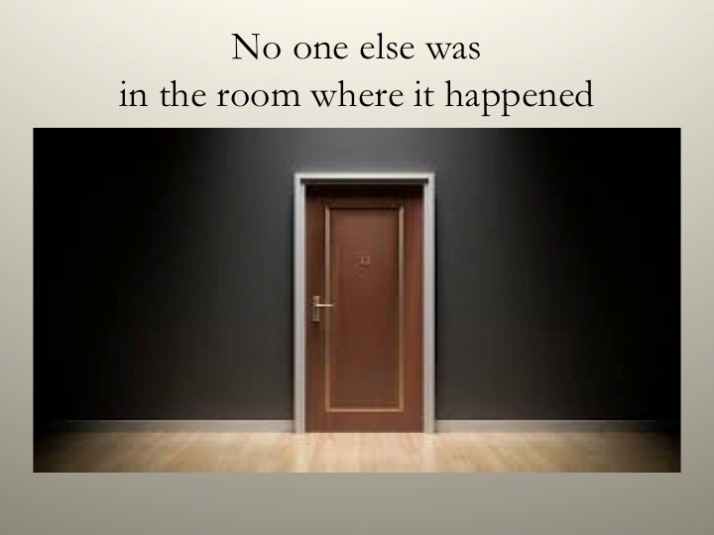 In 2011, North Carolina’s voting maps were drawn by three men behind closed doors.

From Court documents, we know that Dr. Thomas Hofeller, State Senator Rucho and State Representative Lewis decided in private meetings to draw maps that “packed” African-American voters into the strangely shaped districts that gave rise to these court cases. The Court Opinions report testimony that Rucho and Lewis gave directions to Hofeller verbally so that there would not be email records of the instructions. Hofeller did not attend or read transcripts of any of the NCGA’s redistricting committees meetings, or any public redistricting forums.

Dr. Thomas Hofeller was deployed to NC as part of the Republican State Leadership Committee’s  Redistricting Majority Project (REDMAP) and has been profiled in The Atlantic’s “The League of Dangerous Mapmakers” and in David Daley’s book “Ratf**ked”.

All three 2011 voting maps were struck down by the courts as unconstitutional Racial gerrymanders in violation of the Equal Protection Clause.

The North Carolina General Assembly (NCGA) is the body that writes the laws that govern elections, that draws the voting district maps that have been racially gerrymandered, and that spends MILLIONS of dollars defending their unconstitutional attacks on democracy in court.

And every single member of the North Carolina General Assembly is up for election in 2018.

We must make voting rights and fair maps campaign issues: ask every candidate how they will ensure that all eligible Americans can easily register to vote and cast a ballot that will be accurately counted; and if they will support meaningful redistricting reform.

Make sure you are registered to vote!

You can register to vote with the form available at the NC State Board of Elections Web site NCSBE.gov. There is NOT electronic voter registration in North Carolina!  You MUST print it, sign it, and mail it to your county board of elections!

YOU are empowered to make your voice heard by registering to vote, checking your voter-registration, and in November – VOTE.